Yes, A Focus on Achievement Is Important 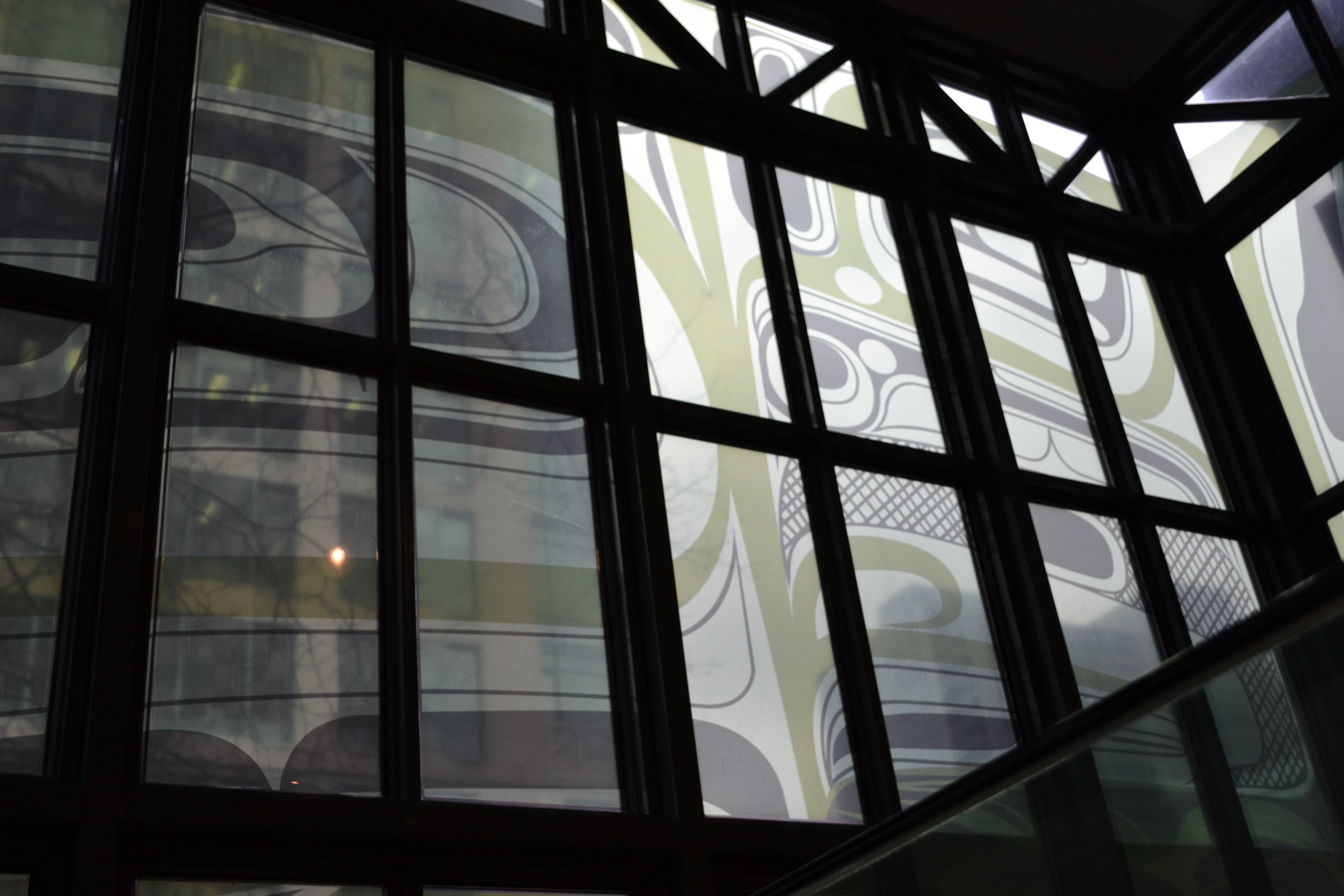 In recent years I have noticed a tendency for some educators to shy away from talking about the need to support the achievement of Indigenous learners.

An educational leader in another school district shared a story of a colleague who indicated that the definition of success for a specific Indigenous learner in her class was that the student was coming to school. Given that this child had numerous challenges in her life, just being in school was the achievement of a significant goal. However, the education leader rightfully challenged his colleague’s notion that coming to school was the final measure of success for this learner; instead, coming to school was a first (and vital) step in this learner’ formal education journey. Now that school was a place that this learner felt valued enough to be in, then what would the next steps be? How would the educators continue to ensure that the child’s learning environment reflects that she is valued? How would the school work to support her learning needs so she is able to grow and thrive in that environment and graduate with dignity, purpose, and the options to make her life what she wants of it.

The implications of thinking that success in K-12 education can look different for groups of learners based on whether or not they are Indigenous is an example of systemic racism.

I know that none of the educators who thought that avoiding talking about learners’ achievement and the graduation rates, or thought that coming to school was the measure of success believed that they were contributing to systemic racism. I know that they are all caring people who believe that they want what is best for all learners in their school districts. They had identified some necessary components of learners having successful experiences in school – a sense of belonging, and even just showing up.

The problem occurs when these become the desired end results, rather than understanding them as necessary parts of the larger picture. A sense of belonging is a vital part of a learner’s experience, but it is only a part. Coming to school is necessary, but it is not the end goal. Having a K-12 experiences that nurture and supports the holistic development and achievement of the learner (including mental/cognitive, social/emotional, physical and spiritual well-being) is the goal. This development will provide the basis for them to take their next steps in life.

If the problem is that some folks narrowly construe “achievement” to mean only academic success and not the development of personal and social well-being, and competencies in other areas of learning, then we needed to redefine achievement to ensure that it means the education of the whole learner, including, but not limited to, academic achievement.

If academic programs are not culturally inclusive, if they value only certain types of knowledge, identities and cultural experiences, if success in these programs does not take into account the healthy development of the learners social/emotional lives, or connect learning to communities and the land, then we make the changes in the academic programs so that they are better for all learners.

Achieving equity in a system that is not inclusive, does not support the whole learner, and values only certain ways of learning is not the goal. The goal is to create education systems that reflects “achievement” as the holistic balance of academic, personal and social accomplishment, where diversity is celebrated, and Indigenous peoples, cultures and knowledge systems are valued and reflected as an integral part of education for all.

Like Loading...
This entry was posted in anti-racism, professional and tagged high-expectations; K-12; Indigenous learners. Bookmark the permalink.

2 Responses to Yes, A Focus on Achievement Is Important

"The foundations of Indigeneity are these: values that privilege the interrelationships among the spiritual, the natural, and the self; a sacred orientation to place and space; a fluidity of knowledge exchange between past, present, and future; and an honouring of language and orality as an important means of knowledge transmission." (Greenwood and de Leeuw, 2007)

WordPress.com is the best place for your personal blog or business site.